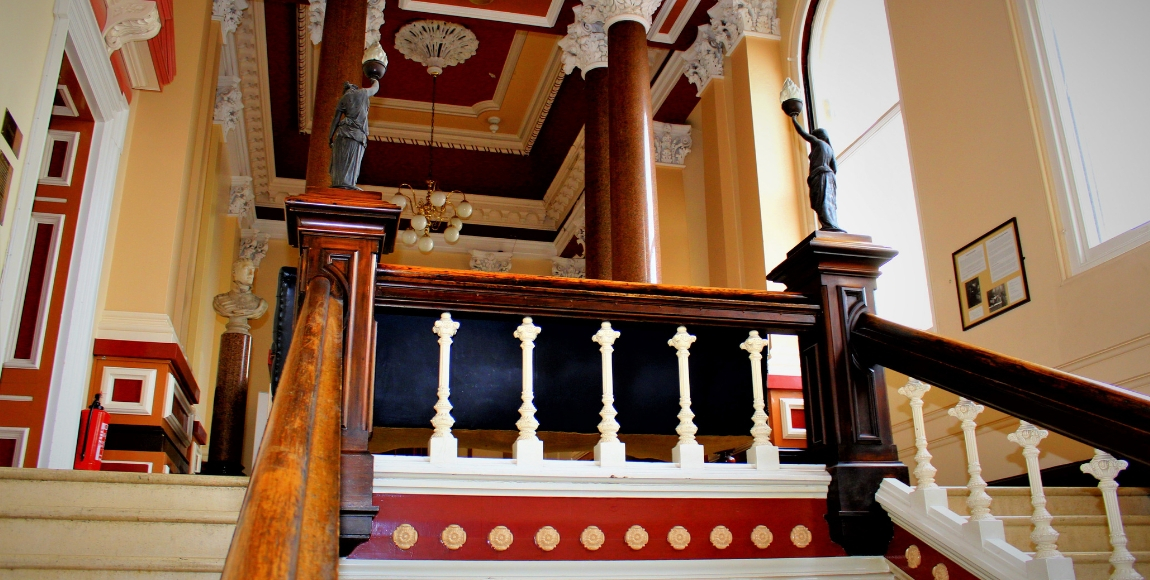 The Heritage Open Days festival returns today to start the 25th year of the event! Every year in September, museums, galleries and venues across England throw open the doors to celebrate heritage, history and community for free! This year the festival runs from 13th – 22nd September. Here are a few of the events that are taking place as part of the Heritage Open Days in Suffolk:

Enjoy the scenic views of the Italianate Palace within the heart of an ancient park. The sights are so picturesque; this will make a beautiful day out for the family. Take a stroll around the park and then learn more about the Rotunda, a showcase commissioned by the 4th Earl of Bristol.

Fullers Mill Garden, in West Stow, will be open to enjoy on the 14th and 15th September. Created over 50 years by the late Bernard Tickner MBE, the garden is a beautiful place to spend a few relaxing hours. The waterside retreat encompasses seven acres with rare shrubs, perennials and lilies.

During the Second World War Broomhill Library was built as a bomb shelter and decontamination unit. It was converted to a library in 1948 and is still a very much-loved library. This Grade 2 listed building was originally called the Westbourne Library, however it was renamed to Broomhill two years ago to fit in with the area. During the Heritage Open Days there is a special display of WW2 artefacts including gas masks and shrapnel that was found in the North West area of Ipswich accompanied by some music from the Second World War.

Explore the iconic Christchurch Mansion on a free tour courtesy of the Friends of Ipswich Museums. Join in on the “Peep into the past tour’ and hear a free talk from Conservation Technician, Carrie Willis, on how she conserved a cast of Michelangelo’s Taddei Tondo. While at the Christchurch Mansion, you can see the Ed Sheeran ‘Made in Suffolk’ exhibit which shows pieces from Ed’s life from childhood to his amazing success.

Home to The Avenue Theatre and Red Rose Chain, this is a beautiful hall which is a Grade II listed Tudor hall. Behind the hall is the newly built Avenue Theatre which has a barn inspired structure which replicates the barn that could have stood there before. Join in this tour and learn about the history of this outstanding hall.

Enter the Cathedral’s ancient library and see some of the books in their collection and learn more about their history with the help of the library guides. The library was founded by Dr Miles Mosse in 1595 and there are over 550 books in the library, a majority of them printed in the 16th and 17th Centuries.

This house has such a rich history; Benjamin Britten lived in The Red House, with his muse and life partner Peter Pears, for nearly two decades until his death in 1976. On this tour you can see the beautiful house with its classic 1950/60s interiors and learn more about Britten’s music and his life there. On the 21st you can hear and talk and exhibition looking at the history of shopping between 1940-1970 and uncover Britten and Pears history.

This beautiful Georgian house is full of history dating back to 1760. The house has a long banking and Quaker connection from when Gurney and Co opened its first branch in Halesworth. Fast forward to now – the Barclay’s next door closed last year and the owners of Bank House have bought the old Barclays and plan to reincorporate it back into the house.

To read about more events taking place in Suffolk this September, click here.

About the Author: Chloe Lamb is a Fashion Communication & Promotion student and writer who focuses on fashion, lifestyle, books and mental health awareness. If she’s not writing for her blog https://chloelwrites.wordpress.com then you can find her with her nose in a book! 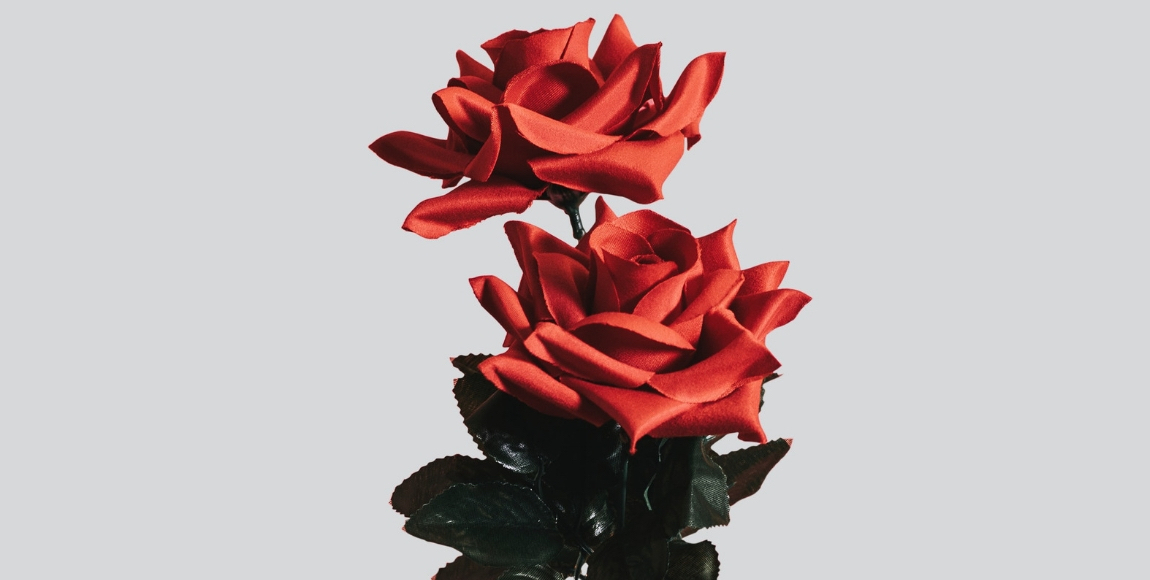 What to do in Suffolk this February 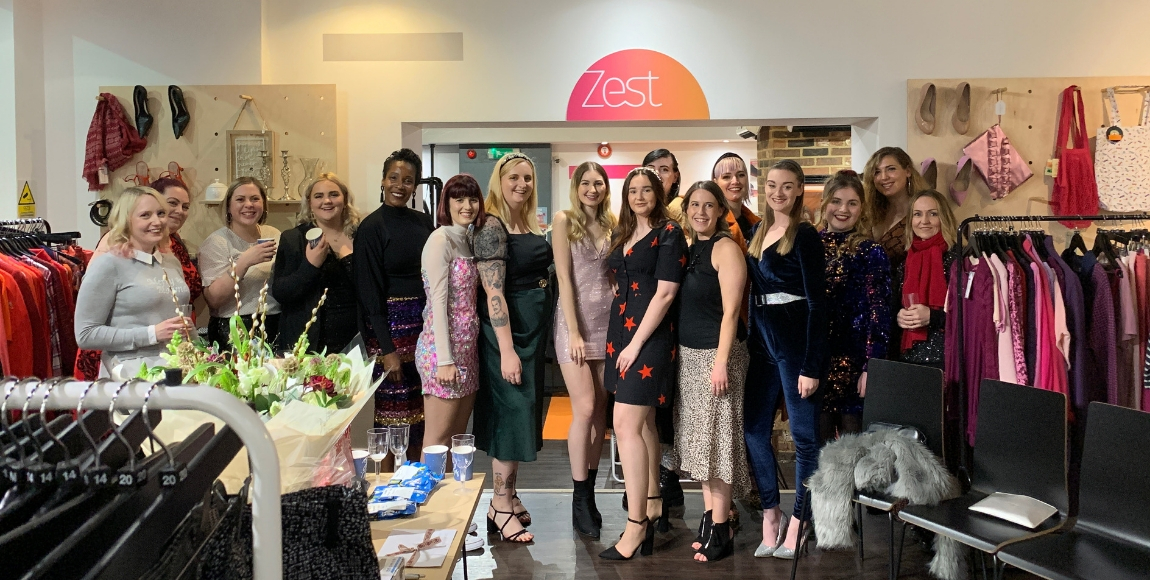 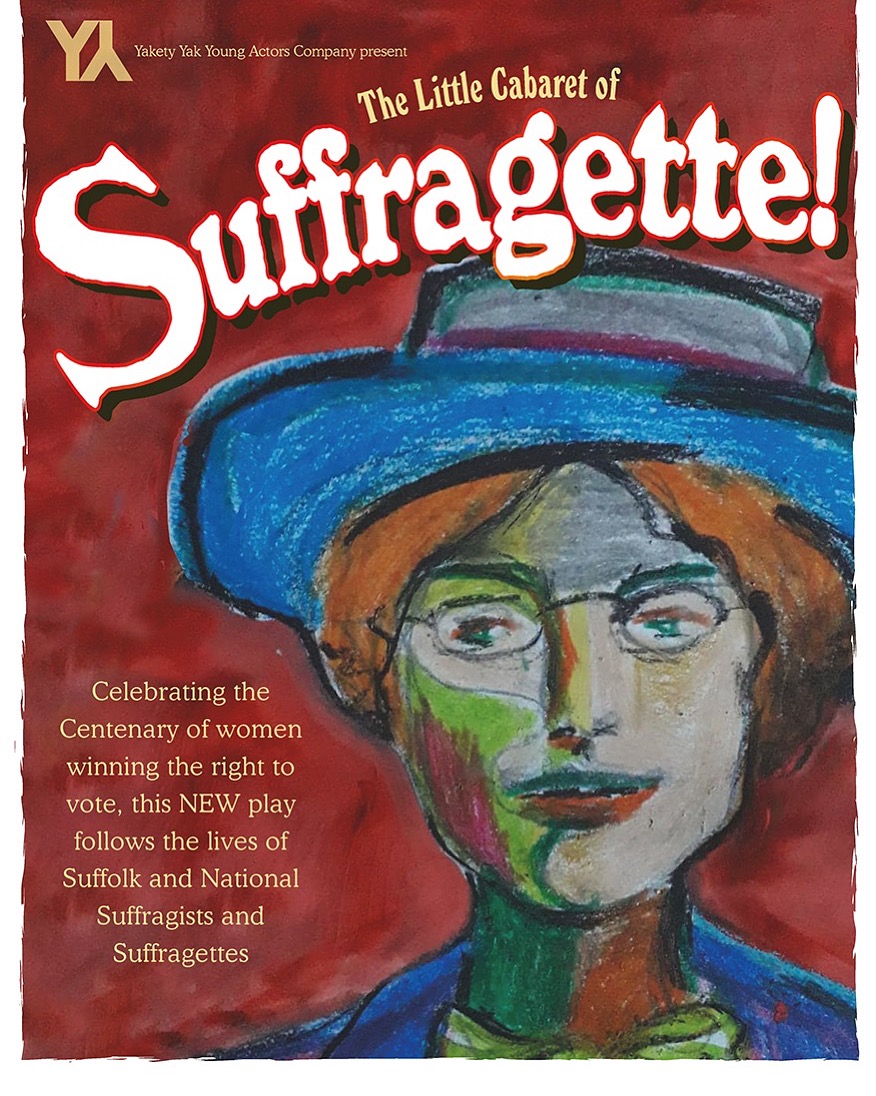 Suffolk Suffragettes: Speaking to the cast of The Little Cabaret of Suffragette