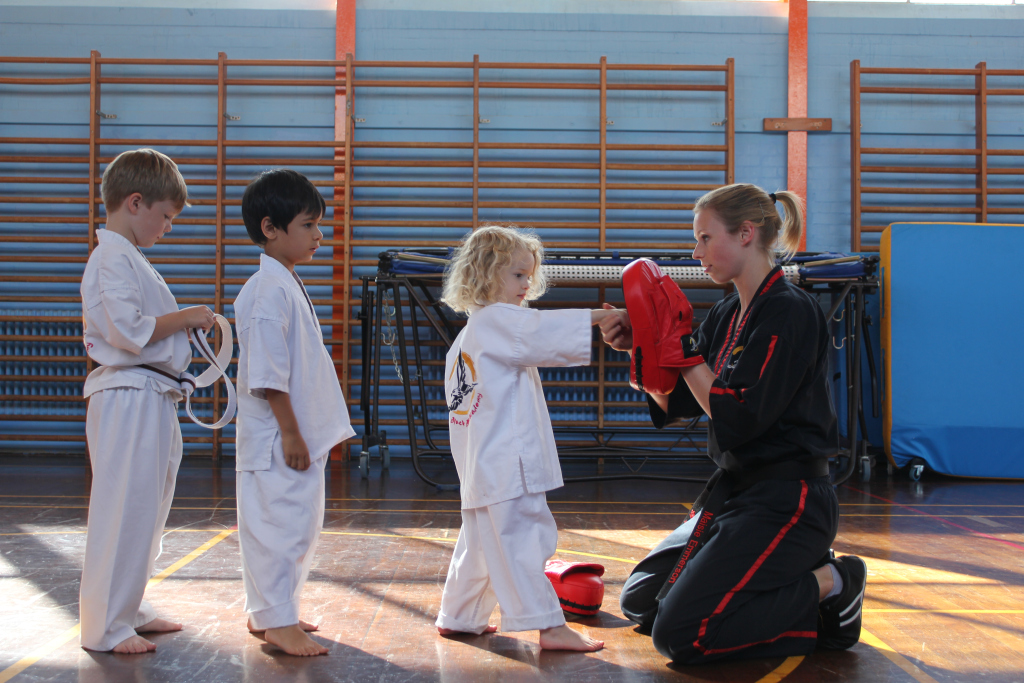 She is a real role model to those striving to achieve their dreams – and I was so pleased to be able to take this opportunity to interview her for the blog as she begins a new journey with her own club.

How long have you been doing Karate and how did you first get involved?
I started Martial Arts way back in 2003 when I was 12 years old. At the time, I was actually playing Hockey quite successfully for one of the clubs in Norfolk so it wasn’t really like I was actively looking for a sporting activity to take part in – I’ve always loved sport and enjoyed taking part in all different varieties.

I was in Middle School when I started Karate and I remember waiting in the library after school for my Mum to finish work and take me home. When she arrived, I saw a car parked in the school car park with ‘Black Belt Academy’ all over it. I later learned that there was an after school Karate club going on (whilst I’d been doing my homework waiting for my Mum!) and one of my friends was already a black belt there. I went along to a class, I joined as a member and I’ve never looked back.

What’s been your biggest achievement and biggest challenge since you started practicing Karate?
I have had MANY achievements since my journey in Karate began, so it’s really hard to pinpoint just one. I think most people would say their biggest achievements are ones that resulted in them standing on top of a podium with medals around their neck, or getting their black belt, but for me, I think it’s something different.

Of course, winning medals at a high level is absolutely amazing and something that only a handful of Martial Artists will do in their lifetime, but for me my real sense of achievement comes from helping other people.
I’ve helped many students to reach their goals over the years and sometimes those goals aren’t just getting a black belt in Karate. I’ve met many students who lack confidence, so much so that they struggle to even keep their eyes looking forward and not at the floor during class, so perhaps their goal is to stand up in front of their class-mates and perform something.

Some have zero coordination or spacial awareness, others may have Asperger’s or Autism and have social challenges, so just getting them to take part in a class and talk to a person they’ve never met before is a massive achievement.

I’ve met children who have been bullied at school and helped them to change the way they feel about themselves and the way they let other people’s actions affect them. Ultimately helping my students to overcome challenges of all kinds really does make me happy and give me a huge sense of achievement.

How did it feel becoming ISKA World Kata Champion and WMAG World Kata Champion last year?
Amazing. I’ve always considered the ISKA to be one of the most prestigious Martial Arts governing bodies in the World, so to win a World title with them in June 2017 in Athens, Greece was a fantastic experience.

I worked so hard last year – my training began in February 2017 and my final competition was the World Martial Arts Games (WMAG) in Florida, USA in September 2017, so I’d had a solid 8 months of working hard, training almost everyday, working on my nutrition and strength, conditioning, fitness and consulting with my personal trainer LOTS; so when I won I felt as though the whole journey had come together.

It was a little surreal when I returned back to the UK as I was contacted by Martial Arts Illustrated Magazine who asked if I could travel up to Huddersfield for a photoshoot to be a part of their new Kata series. I was also interviewed by local radio, newspapers and news channels and it all felt a little odd!

I absolutely loved every minute of it; it was one of the best experiences of my Martial Arts career.

What made you decide to start your own club, was it something you’d been considering for a while?
Martial Arts has been such a big part of my life for such a long time (more than half of it) and when I recently passed my 4th Dan black belt grading, I felt as though I wanted to give something back to Martial Arts and the people who helped me to get where I am today.

I already teach classes for my current club, but I wanted to branch out and almost spread my knowledge and love of Karate. It’s something I’m so passionate about and enjoy so much and I’m really excited to meet new people and help them achieve their goals.

And finally, what can people expect from their first Karate class?
People can expect a warm, welcoming atmosphere where all ages and abilities are welcome! I understand that trying out something new is always daunting, especially something like Martial Arts, so it’s important that people understand that they’re not going to be thrown in at the deep end.

Every black belt was once a beginner and that includes me too! Martial Arts of all styles are renowned for being an ‘individual sport’ which is great because it means you can set your own goals and progress towards them at your own pace.

You never have to ‘win’ anything in Karate to be successful; it’s all about development and refining technique, improving your Karate skills from the last time you were in the Dojo. In class, this may be getting things right to achieve your next belt, but Karate may encourage you to develop other aspects of your life away from the Dojo, which is just one of the many reasons it’s so popular with all ages.

Maisie Emmerson’s Black Belt Academy launches on Monday at The Dojo at The Chaucer. There will be classes for Little Dragons (ages 4-6), Juniors (age 7-14) and adults. 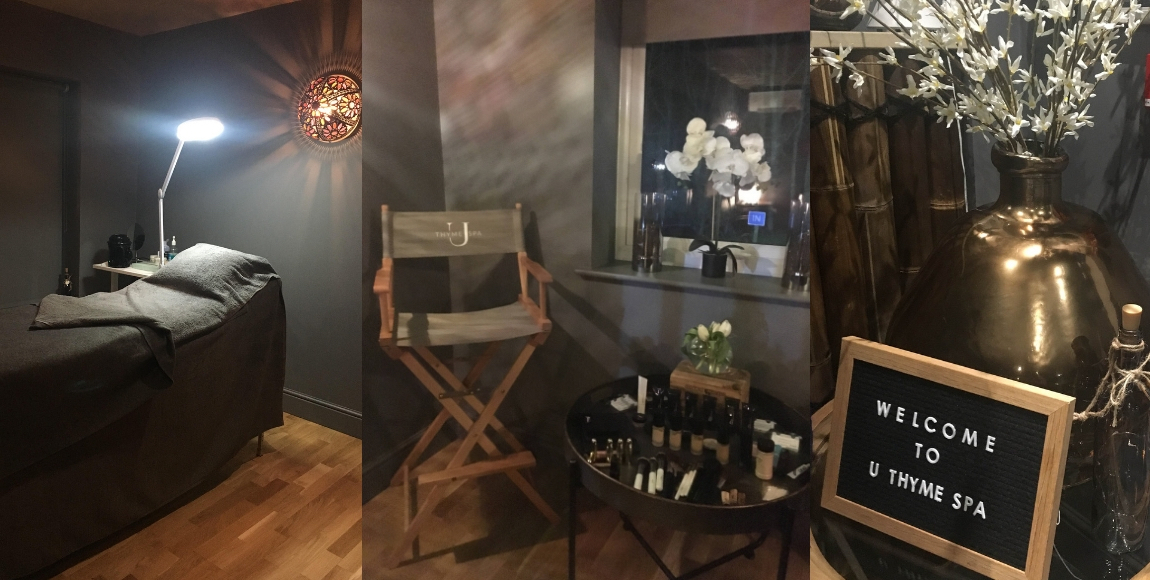 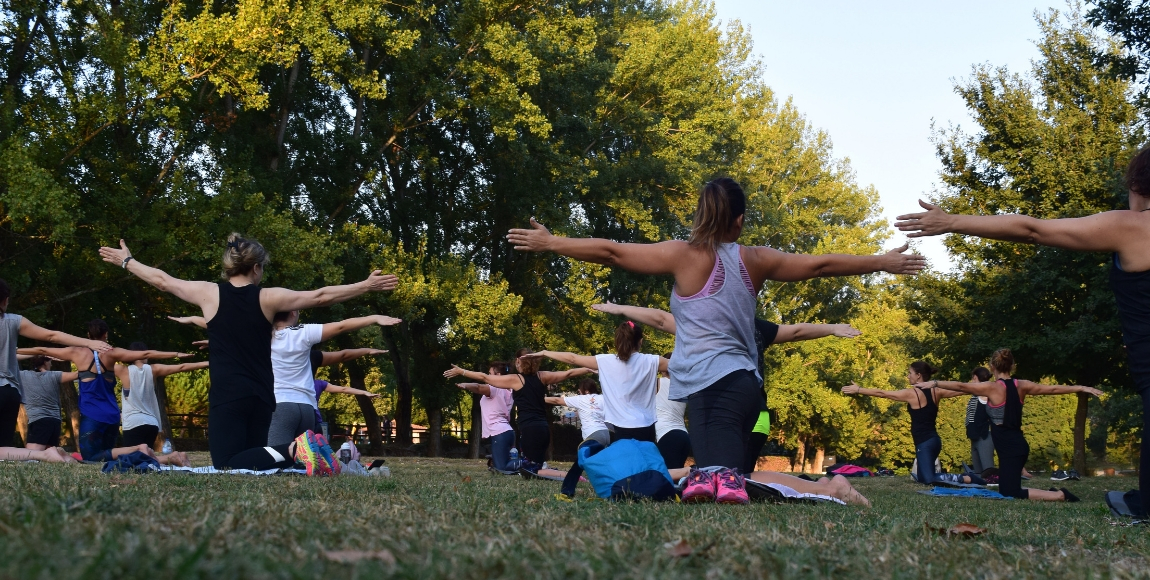 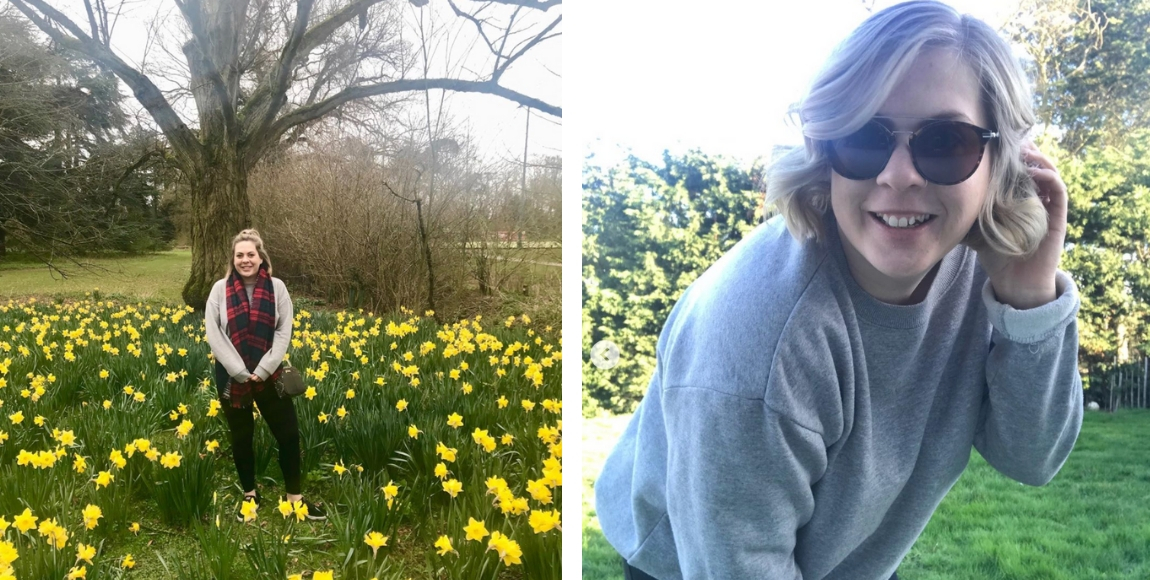