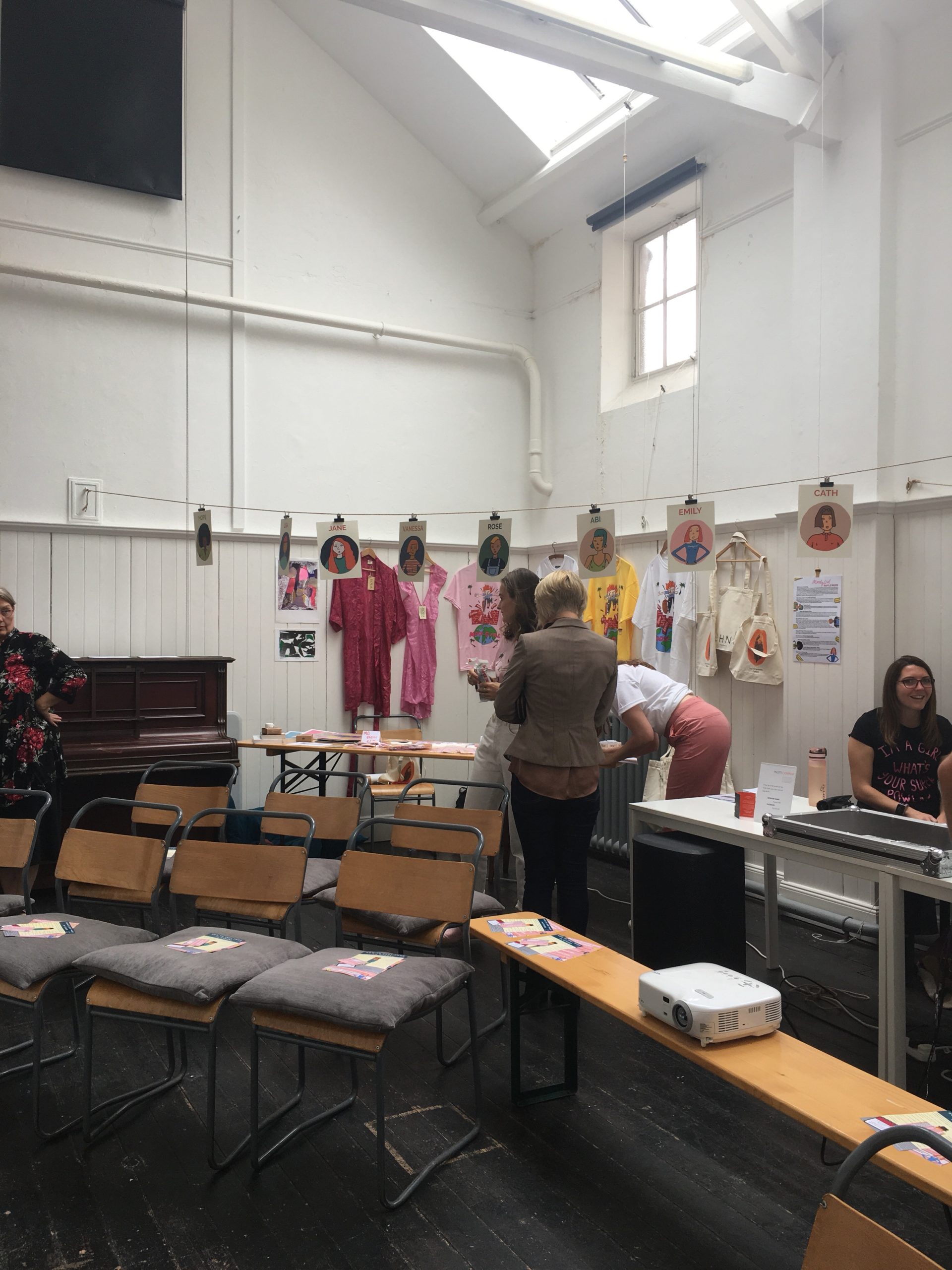 Last weekend I attended the first Moody Girl fundraiser at the Pacitti Company in Ipswich – which has just been set up to raise awareness and funds for those suffering from premenstrual disorders.

It’s time for the Moody Girls of Suffolk to Unite! Last weekend I attended the first Moody Girl fundraiser at the Pacitti Company in Ipswich.

Emily Fazah, who has recently moved back to Ipswich from London, has set up Moody Girl to raise awareness and funds for those suffering from premenstrual disorders.

Emily herself has been suffering from severe PMS for many years and has found that there is little help from doctors on these issues. This led her to start Moody Girl where she shares advice online and is building a community for women to chat about their experiences.

PMS and PMDD are often brushed off as simply part of the monthly cycle, but the symptoms can be much more severe and have an impact on every aspect of a woman’s life.

During the fundraiser Emily showcased an incredibly moving video of women with PMDD to show what the funds would go towards. This was the first time I’d heard of PMDD, which I couldn’t believe!

PMDD is Premenstrual Dysphoric Disorder, and it can cause depression, anxiety, suicidal thoughts, panic attacks and trouble sleeping. Often women with PMDD are wrongly diagnosed with depression and it can take many years to be correctly diagnosed.

It amazes me that in 2018 PMS is still such a big taboo. It’s something that’s rarely discussed – apart from the typical ‘she’s on her period’ joke! Moody Girl is trying to eliminate the stigma, provide support for those suffering and look for a sustainable cure. Sounds brilliant to me! So, come on Moody Girls of Suffolk, let’s make this happen! 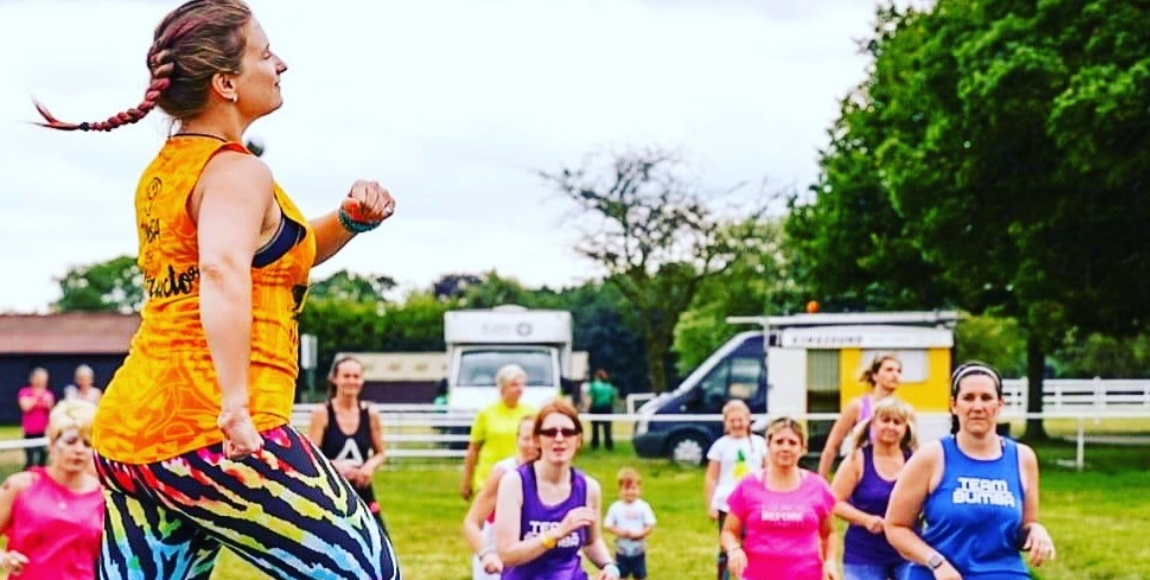 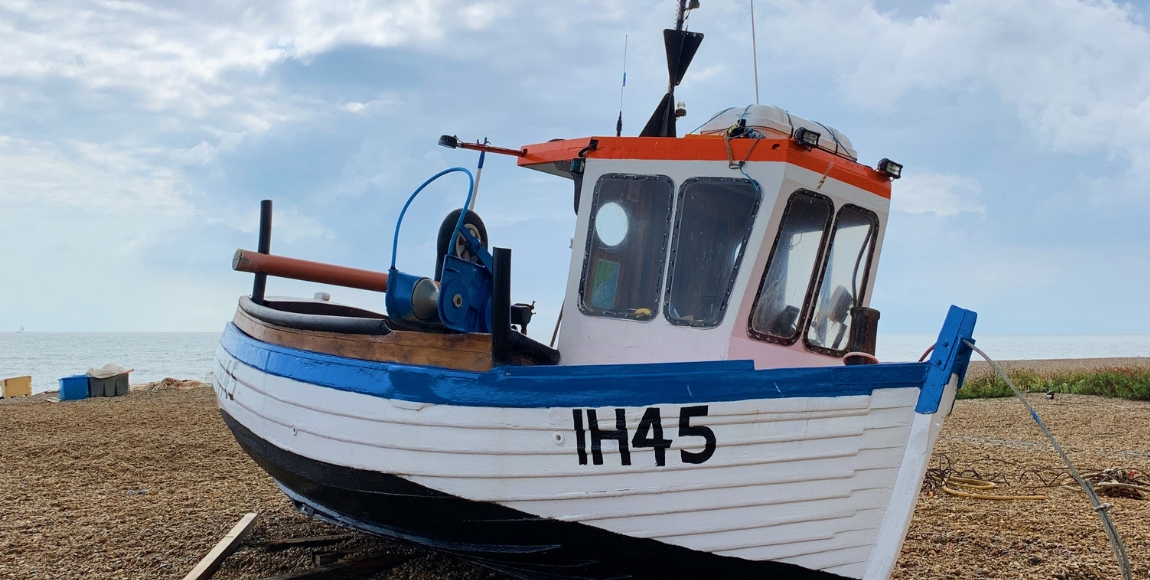 What’s on in Suffolk September 2019 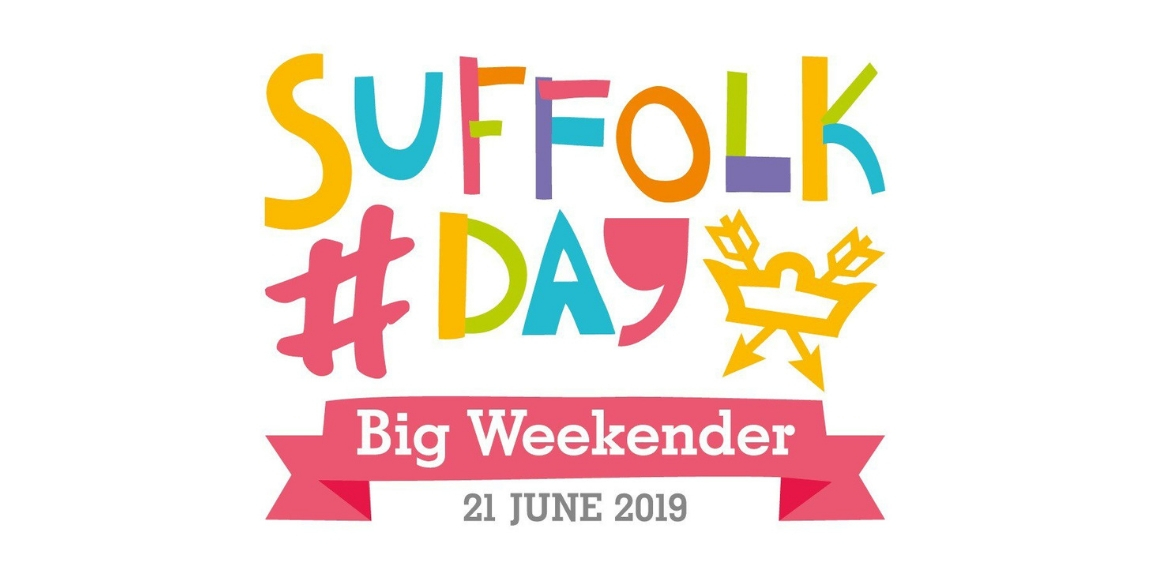