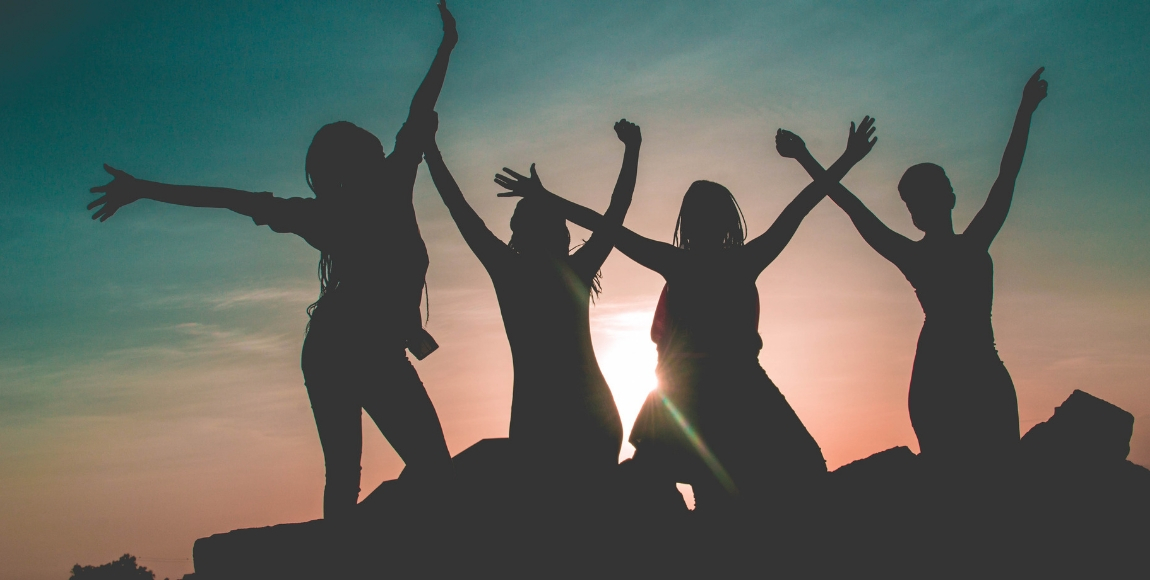 To me, the word ‘festival’ conjures up images of mud ridden fields, empty beer cans and thousands upon thousands of dirty, sweaty (and likely drunk) individuals all in very close proximity to one another. And while this might seem like fun to some, it’s far from ideal for me.

My hobbies involve hiding away at home reading books, writing blog posts and dreaming about one day making some sort of change in the world as a result of putting pen to paper. Why can’t there be weekends of activities like this; events encouraging these types of hobbies attended by people who have similar interests and goals? A festival celebrating brilliant writing lets say, that inspires fresh new voices to take the stage and be heard.

I thought this idea was a long shot too, but I think I may have just found exactly that… and what’s even more incredible is it’s right on our doorstep. 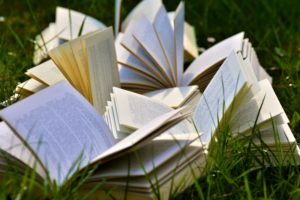 Held in the grounds of Laffitts Hall in Pettaugh, Stowmarket from August 30th to September 1st, Primadonna will be unlike any festival before. As the brainchild of a group of 17 incredible women all from the worlds of publishing and entertainment, the unique three day event aims to celebrate the creative community and will give prominence to the work of women. Amen!

Yes, the festival will have plenty of the usual – live music, film, loads of food – but Primadonna’s USP will come in the form of interviews, panels, spoken-word performances and workshops organised to provoke thought, challenge and inspire budding creatives. 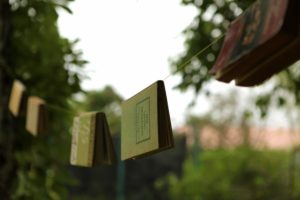 Many of the writers hosting talks and discussions are already at the top of their game; multi-million bestselling author Adele Parks will be giving a lecture on genre writing, poet and novelist Sophie Hannah will be holding a crime masterclass and there’ll be a panel on the award-winning series Killing Eve with its author Luke Jennings to name just a few!

However, it’s the events that involve audience participation that really excite me… For developing writers the festival promises daily writing challenges, an open mic night, opportunities to ‘meet the agent’ and ‘meet the editor’ as well as the chance to question the experts on how to get a manuscript ready for publication.

Round table discussions will also allow festival-goers to get involved, providing proper time for questions and discussions. There’s already one planned on motherhood entitled ‘Damned If You Do And Damned If You Don’t’, as well as ‘Alexa, While You’re Down There’ which focuses on the new world of artificial intelligence and what the future might look like with these voice activated companions. 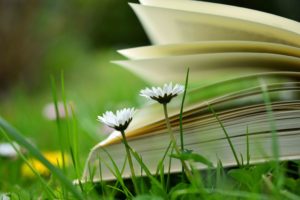 After a long day of exciting literary events, you don’t even have to wander far either, as camping in the ground of Laffitts Hall (which is owned by former music industry executive and co-founding Primadonna Jane Dyball) is included – and actively encouraged!

While many names have already jumped at the chance of being part of the line up, Primadonna is still in its infancy, and there’s still so much more to be announced. If you’re already convinced however, tickets are on sale now via the Primadonna website.

About the author: Emily Cotton is a full time features writer with an interest in health, fitness and female-orientated pop culture stories. She founded online magazine The Goal Getter in 2015 as a platform for women keep up with the latest happenings, as well as to share their own personal stories and opinions. When she’s not writing, you’ll find her in one of her two happy places – with her head inside a book, or at the gym. 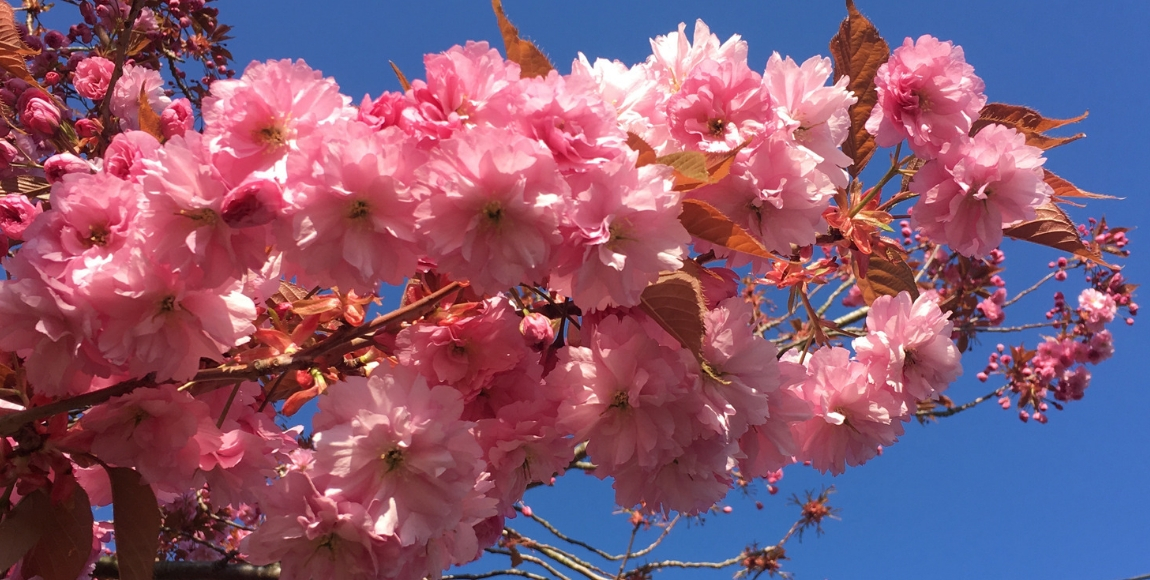 What’s on in Suffolk this May 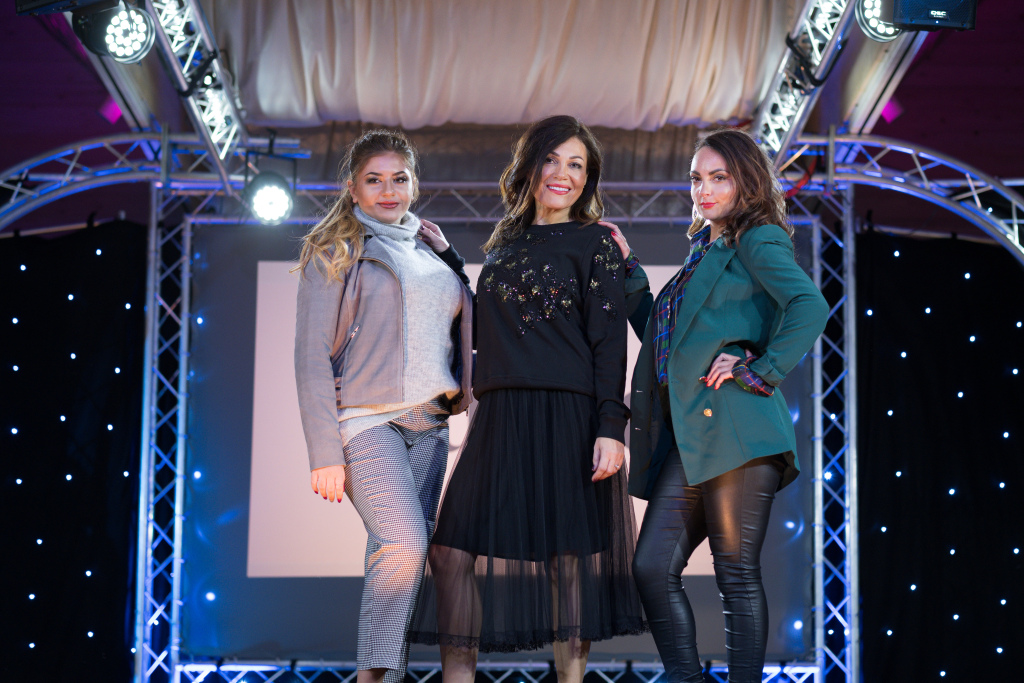 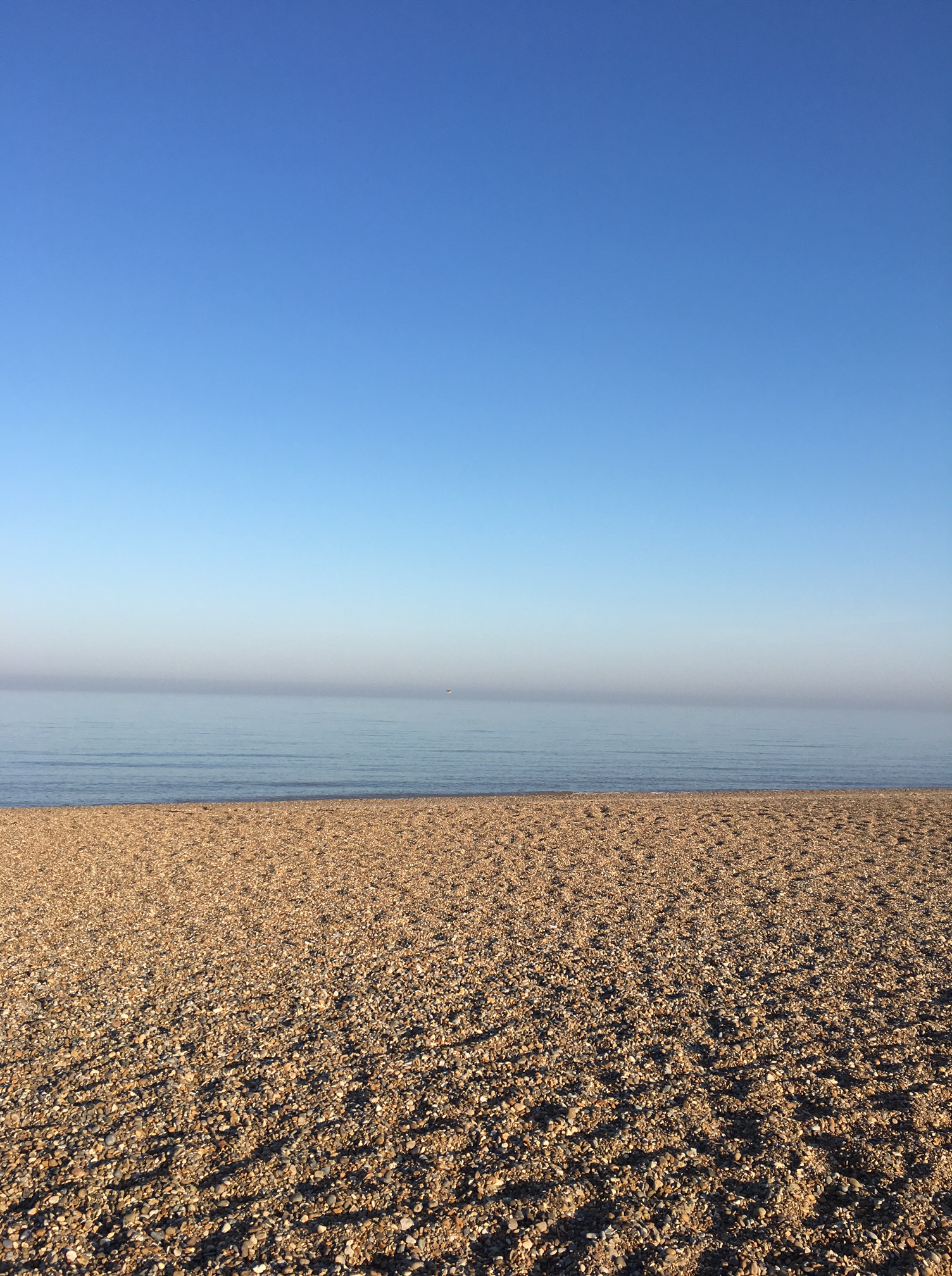 What to do in Suffolk this May bank holiday