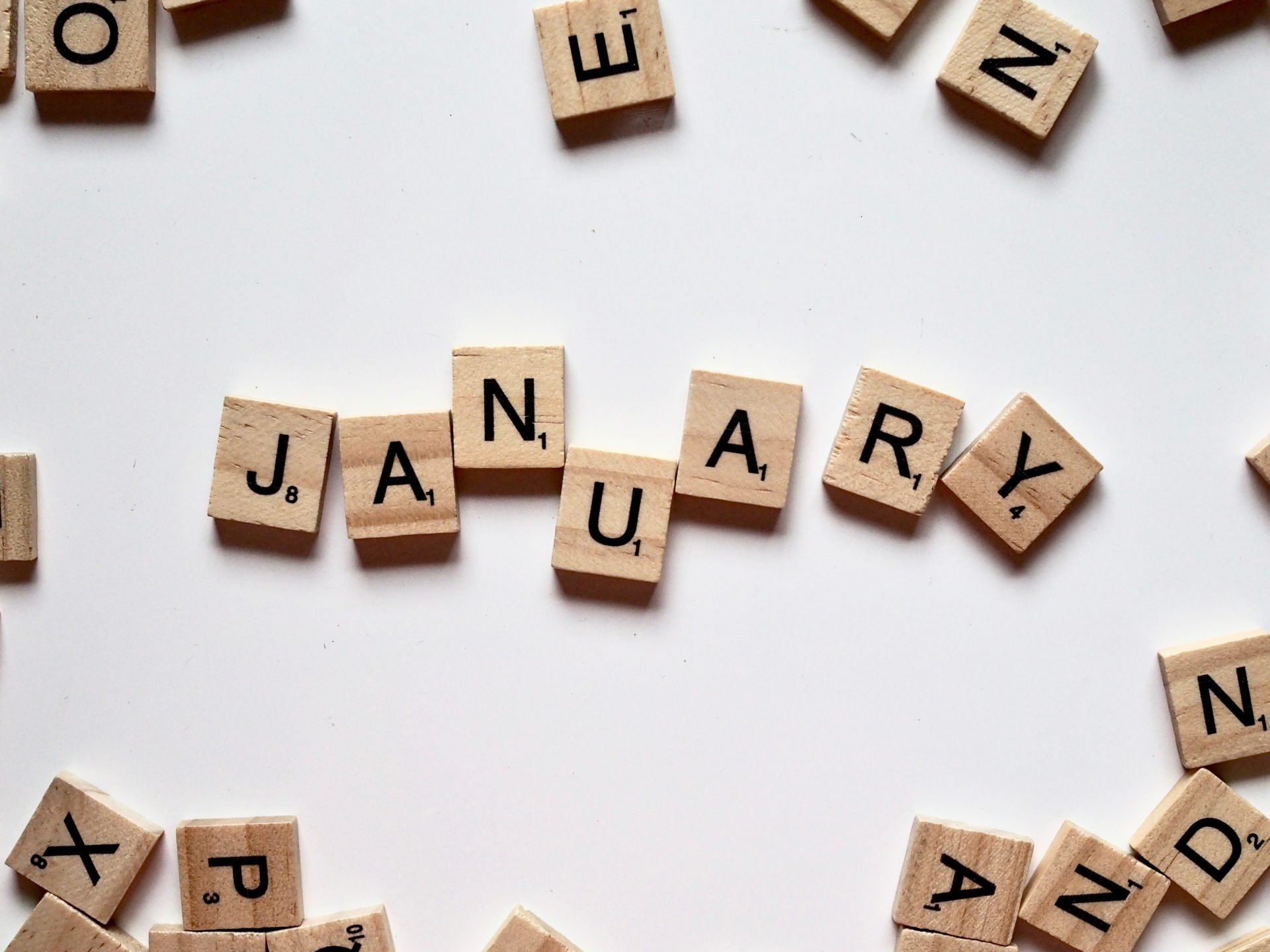 A new year and a new decade! The festivities might be over but there’s lots to look forward to in Suffolk this month. Read on to find out what’s on in January 2020.

Pick up a puzzle sheet from the Copper Beech Café and head off to explore the country park. Follow the trail, find the clues along the way and work out the special word to claim your prize.

Head out in the fresh air after the New Year and enjoy a walk around Nowton Park. Test your knowledge, find the clues ad pick up a prize at the end.

Moyse’s Hall Museum will be hosting a new exhibition in January. Suffolk charity Lockarts has created mixed media artworks based on the collections in the museum. Curators in the St Edmundsbury Heritage Service selected objects that intrigued them and Lockarts has re-interpreted them in a new way. Objects include a hair ball from the stomach of a bull, sequinned flapper dress and magic lantern. 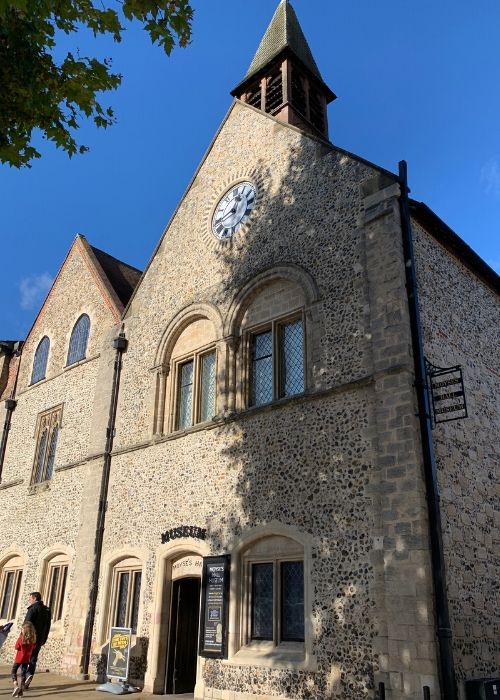 1600 years after the first English settlement, West Stow takes a look at the latest archaeological techniques. During this event visitors will find out about the reconstructed West Stow village, enjoy an illustrated talk about the dig from 2008 and take part in object handling from 420-650 AD.

Nowton Park is hosting a day of coaching in primitive fire lighting. This event is suitable for 16+ and a certificate will be given at the end of the course. 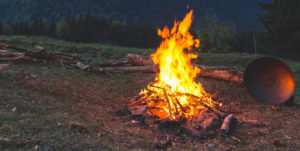 28th January – Dance to the Music, The Apex

If you already miss Strictly Come Dancing on your television, then head to The Apex for Dance to the Music! This dance show is created, directed and choregraphed by former Strictly pro, Kristina Rihanoff. X Factor star Jake Quickenden will host the show along with performances from Dancing with the Stars duo Marcella Solimeo and Dylon Daniels. 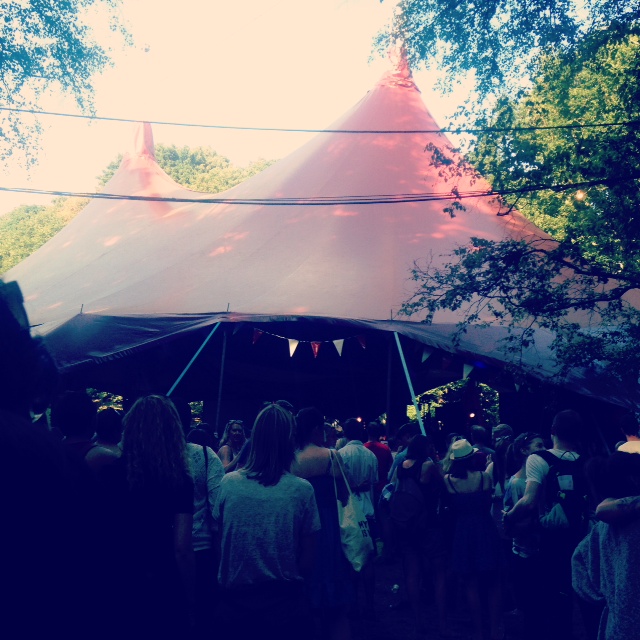 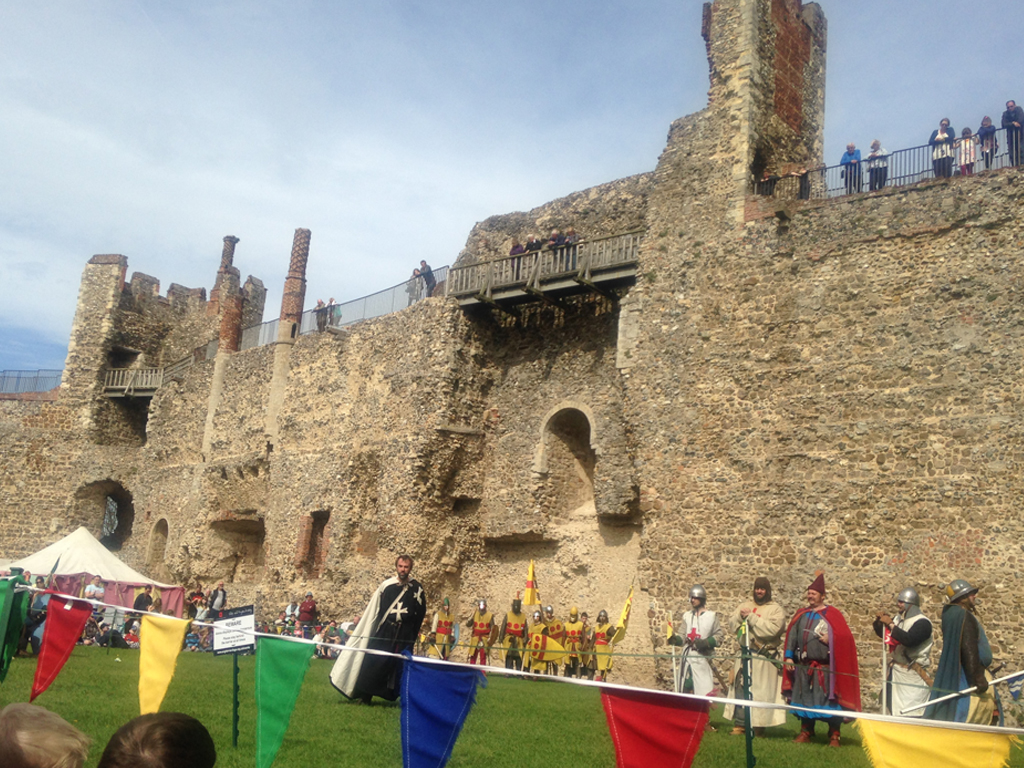 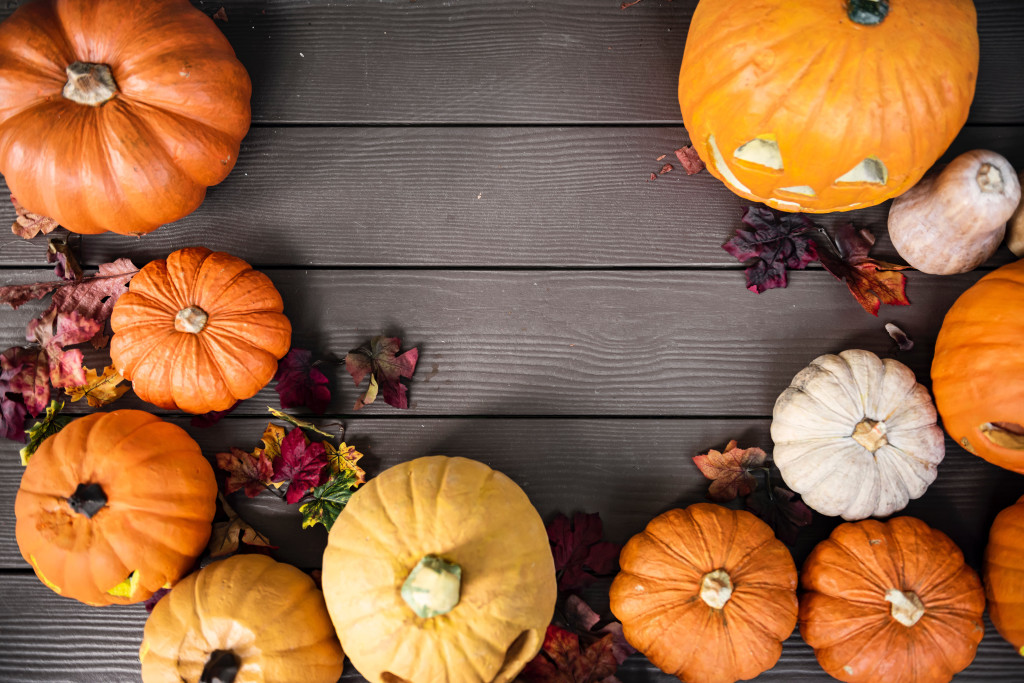 What to do in Suffolk this October