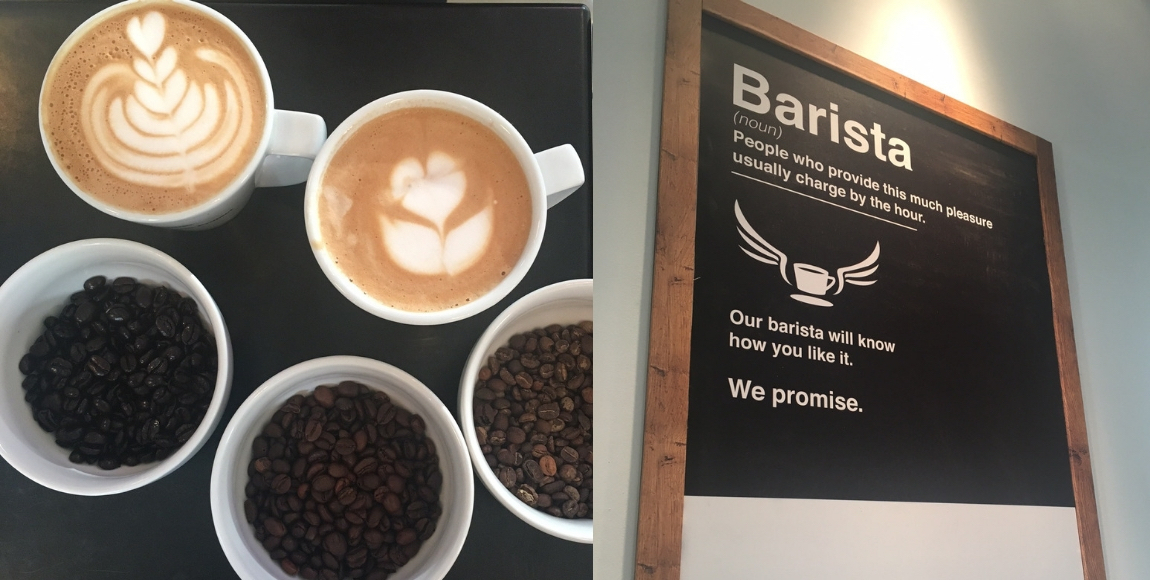 This week I was invited along to the Home Barista Training Course at Paddy & Scott’s.

Now, when I was invited I did explain that I was a complete coffee novice, but Paddy & Scott were happy to train me up! The course is aimed at both the home enthusiast and those looking for an introduction to the industry.

I arrived at the aptly name Bean Barn in Earl Soham and was introduced to Kit, our trainer for the morning. The Barista Training took place in a fully equipped mini-coffee shop at the Paddy & Scott’s office and there was a small group of us attending the session that day.

First of all Kit explained how Paddy & Scott’s started its coffee journey back in 2007. Paddy and Scott used to go around delivering coffee from the boot of a car and roasting the coffee that they liked to drink. Since then the business has grown and the company has its own coffee shops, 150 concessions and a farm in Kenya.

Kit then described how coffee is grown and produced. I hadn’t realised that a cherry surrounds the coffee bean. The pulp of the cherry is removed, leaving the bean, which is then left to dry out. Each country that grows coffee produces a different flavour and we were shown a huge flavour wheel that spanned from bitter to caramel, lemon to blackberry. 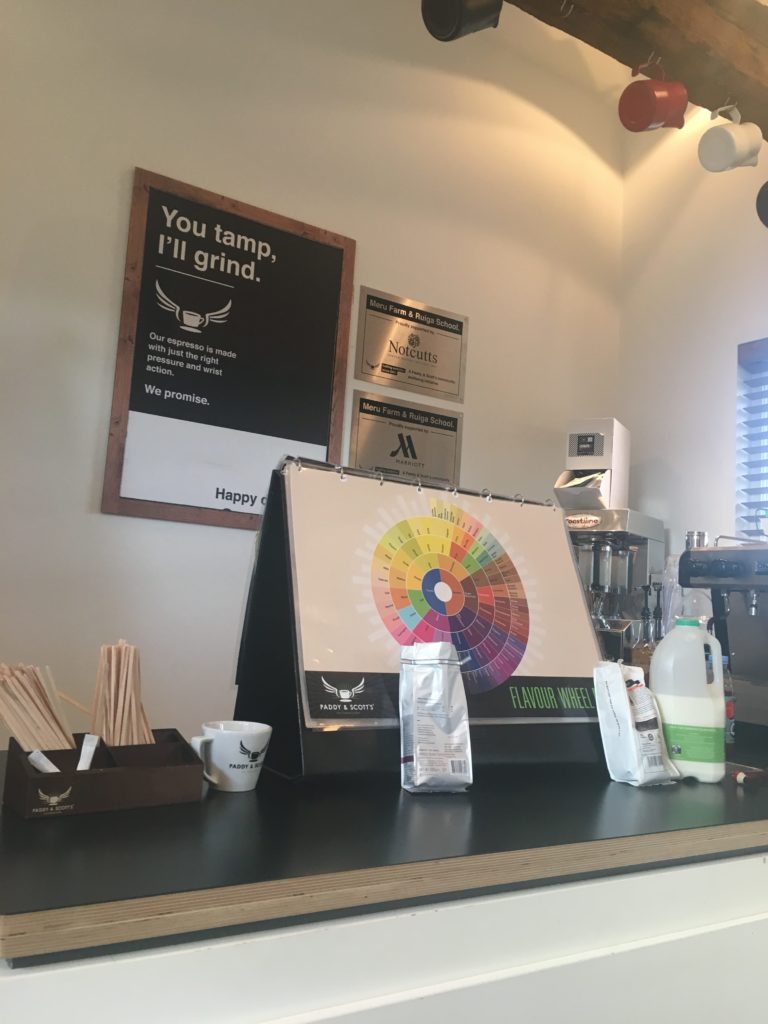 How to make the ultimate espresso

Next we learnt about how to make the ultimate espresso. Kit explained that it was all about achieving the right balance between the fineness of the coffee grounds and the brew time. He created a chart to show that coffee is best brewed between 25-30 seconds.

We were shown how to grind 18g of coffee for a double shot using one of the machines and then tamp the coffee by pressing down to make the grounds level.

We put the portafilter into the machine, placed a cup underneath, hit the double shot button and watched the magic happen. 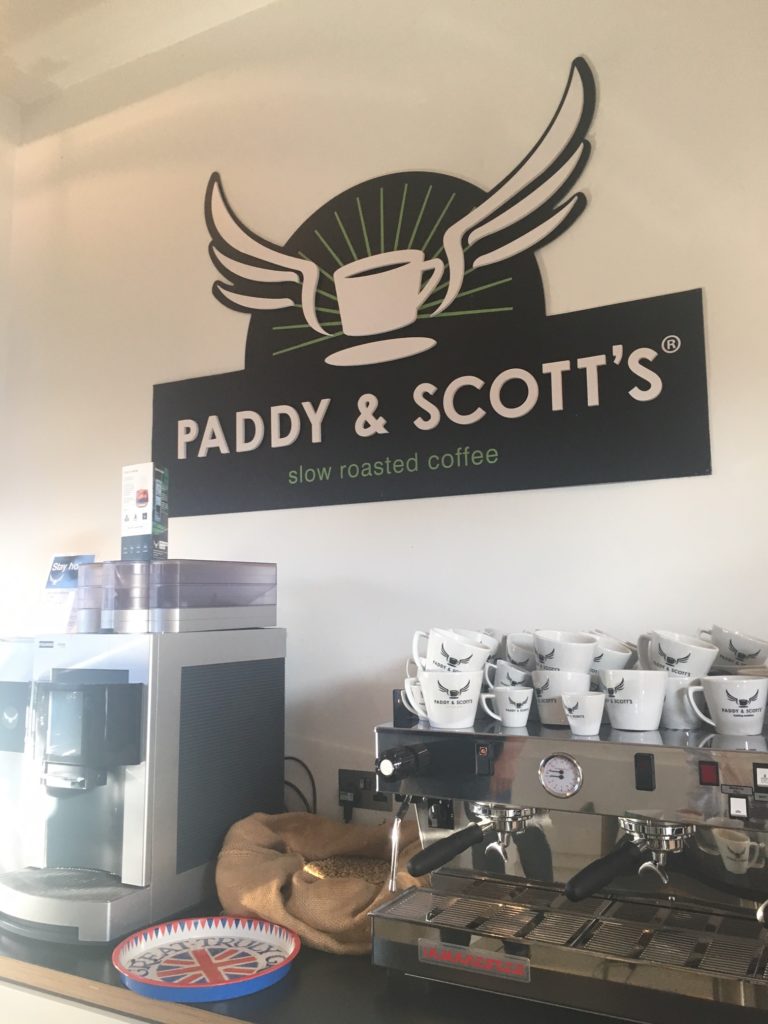 Then it was time to texture the milk. We started off with latte milk. Kit explained that it was good practise to clean the steam arm before and after using it. Before texturing the milk, opening the valve to let some steam out briefly before putting the tip of the steam arm into the milk jug.

For latte milk the jug had to be tipped at a 45-degree angle for a few seconds and then moved up so that the tip of the steam arm is below the surface of the milk and held there until the jug is hot to the touch.

Again the steam arm is quickly wiped clean and the milk jug needs to be given a firm knock on the counter and then swirled to displace any bubbles. Then we could pour the milk into the coffee and create some latte art (with lots of help from Kit!). I think I would need much more practise to create some of the amazing designs that you see in coffee shops these days!

I had a great morning learning something completely new – a big thank you to Jess from Paddy & Scott’s for inviting me! The Home Barista Training at Paddy & Scott’s costs £55 and would be a fantastic Christmas present for a coffee-lover in your life. Find out more by clicking here.

Disclaimer: This blog post was not sponsored and I was not paid to write this. Paddy & Scott’s invited me to the Barista Training course in return for a review. To read more about my disclosure policy, click here. 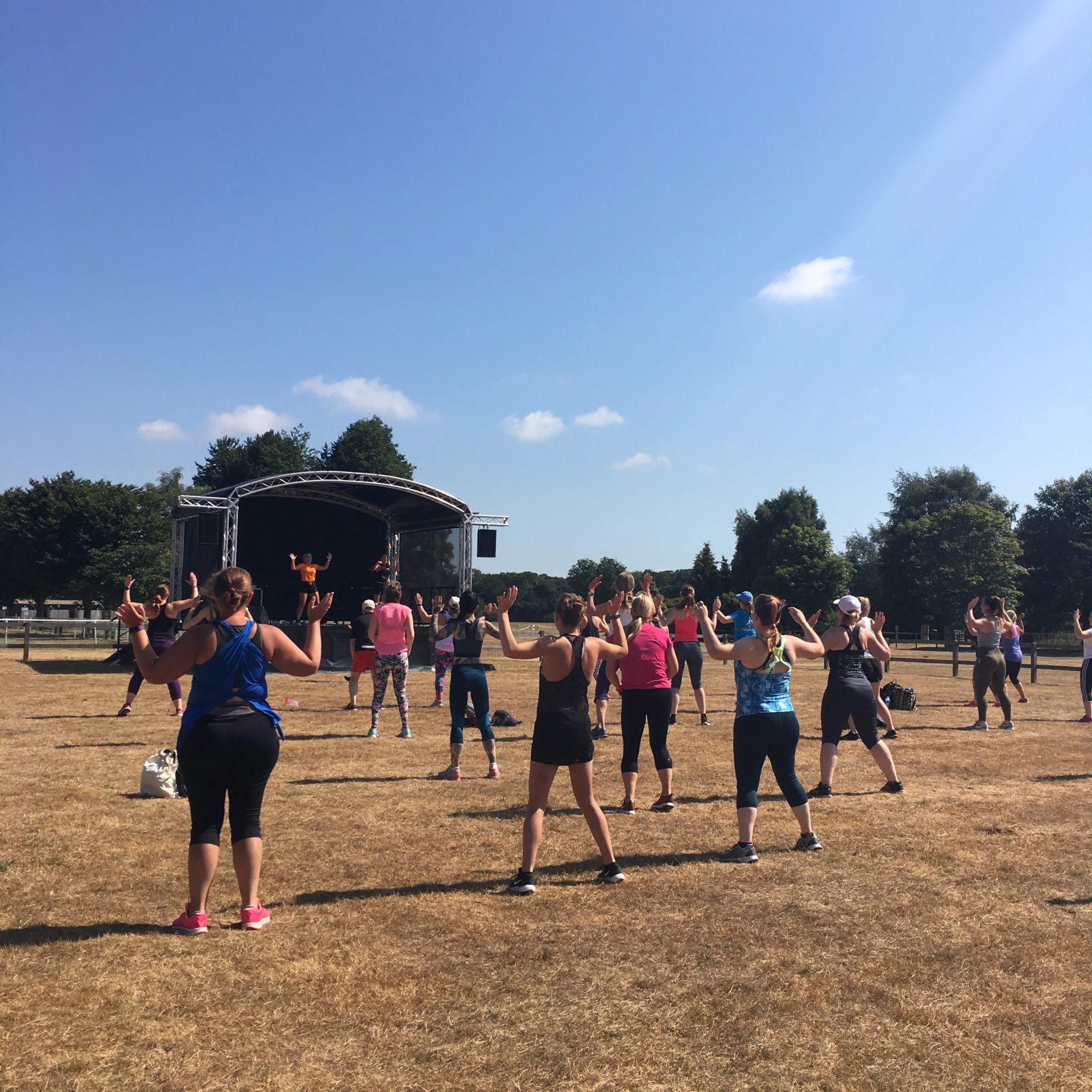 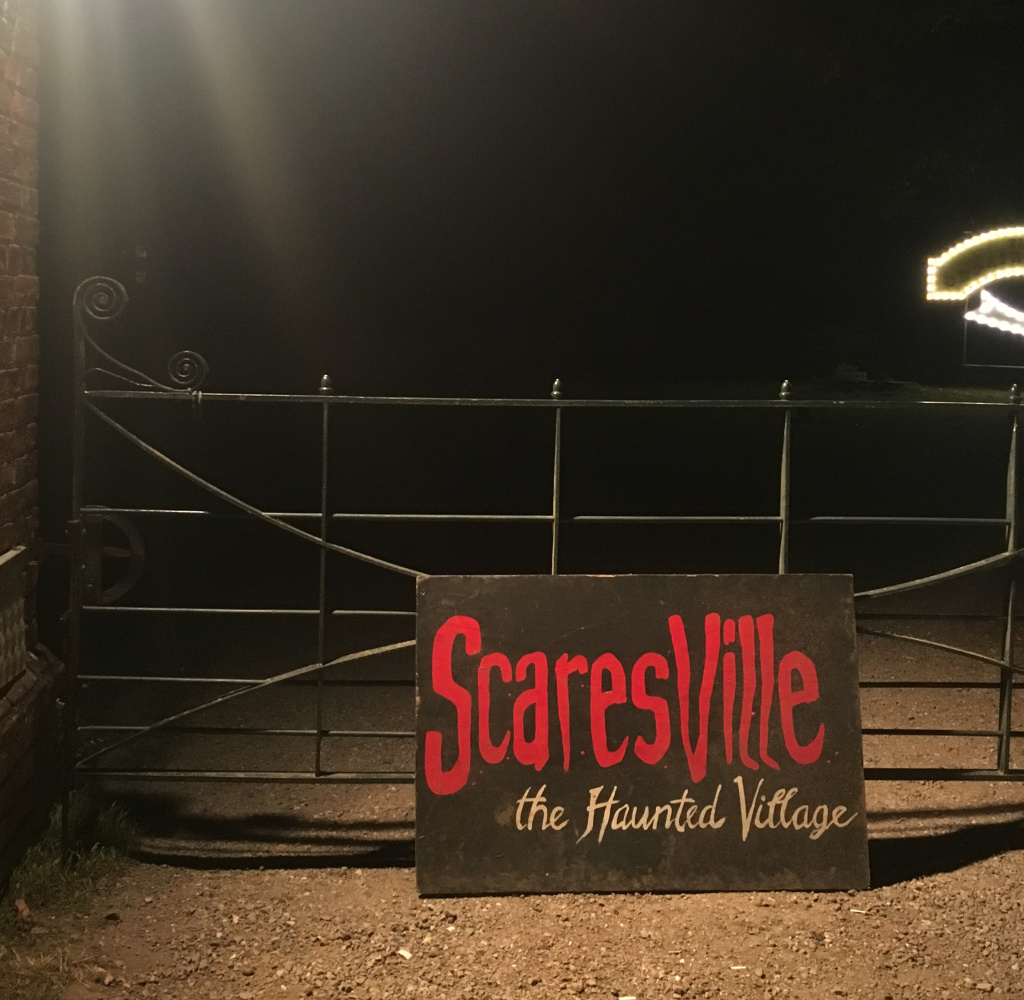 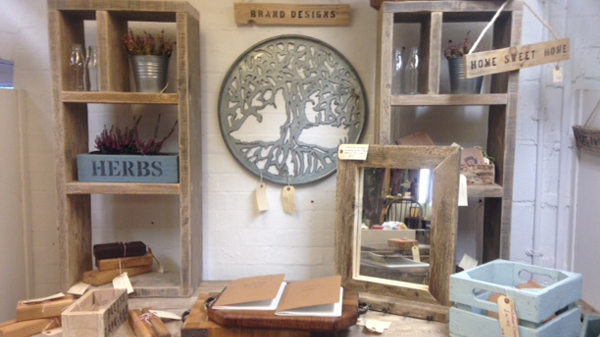