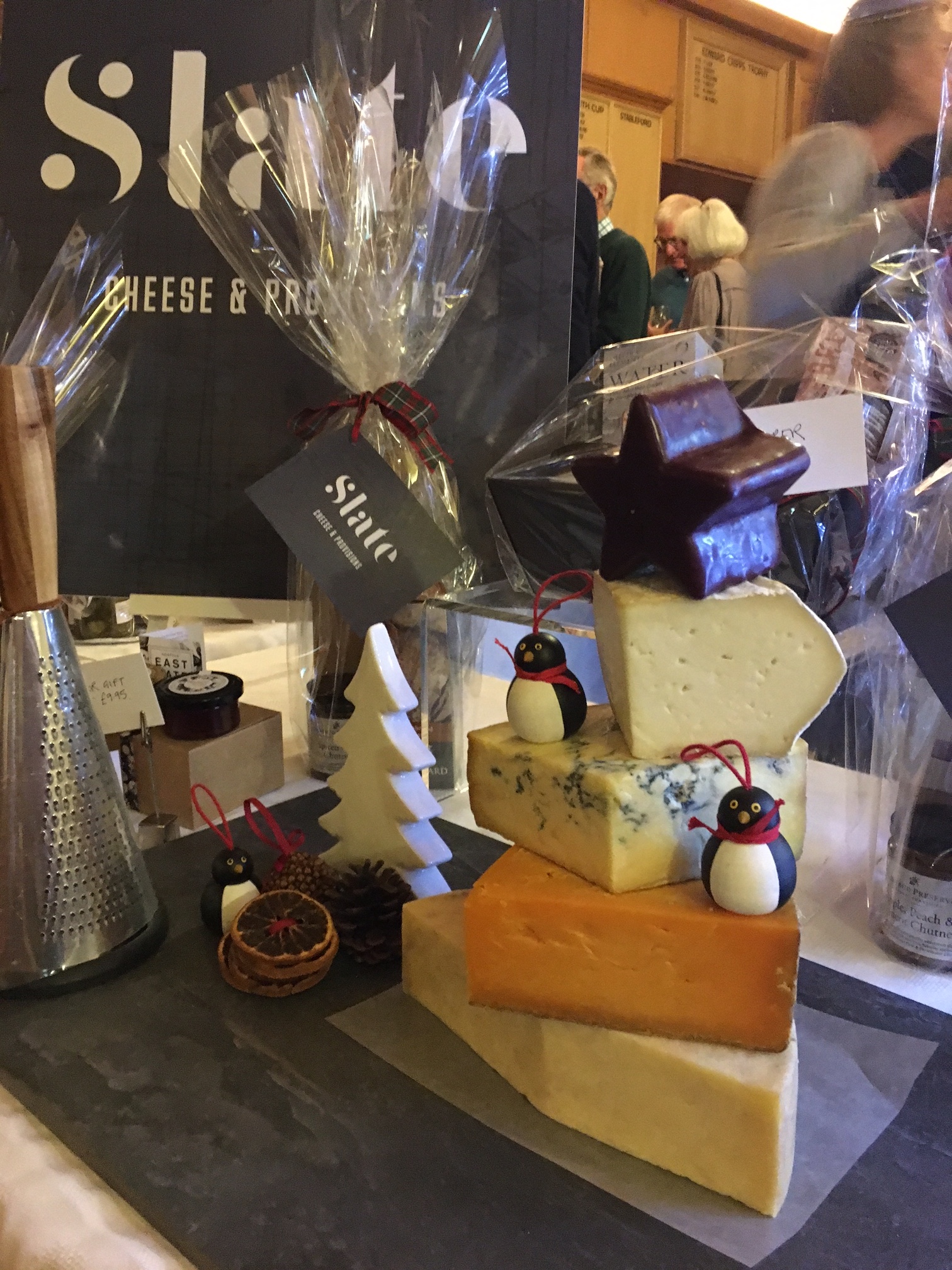 Last Friday I went along to the Man Like Wine and Slate Cheese Tasting evening at Southwold Golf Club. I’ll admit now that I’m not a huge wine expert, but I do like wine and I do like cheese – so it sounded like a great night to me!

We arrived and the place was buzzing. I’d brought my mum along, as she is also a big wine fan (hope she won’t mind me admitting this for her!) and we thought we might be inspired for Christmas.

The event was set out with various tables offering wine and cheese combos – I liked that you could move around from table to table, rather than it being a sit-down affair.

The first table offered tastings of two different sparkling wines – a Casa Belfi, Colfondo Frizzante Prosecco and Dominio de Tharsys, Cava, Brut Nature. The Prosecco had a deeper flavour, whereas the Cava was lighter. I prefer a lighter sparkling wine with a fresh, citrus note so there was something for both tastes here.

We then moved to the second table where there were three white wines to sample with three cheeses. The first pairing was a Comte de la Boisserie Sauvignon 2017 with Cornish Yarg cheese – I think this was one of my favourite pairings of the night. If you haven’t tried Cornish Yarg before, I would definitely recommend it. It is beautiful to look at with nettle wrapped around the rind, and a medium flavour with slight crumbly texture.

The second pairing was a Ciello Bianco IGP Catarratto 2017, an organic wine that is gaining popularity with a complex, fresh flavour. This was paired with a Norfolk Mardler, a delicious goat’s cheese that I really enjoyed. The third pairing was a Toques & Clochers Limoux Chardonnay NL 2014 with a Truffle Brie.

Moving to the next table there were three reds to try – a Tempranillo with an extra mature Gouda (a lovely pairing), a Radford Dale Thirst Cinsault (a light, organic red wine, which for someone who doesn’t tend to drink red wine, I would happily drink) with Ruby Dapple cheese, and 2015 Vinha Grande Douro Tinto, Casa Ferreirinha with Baron Bigod.

If you’re looking for Christmas gifts, or cheese and wine for the Christmas table then head over to Man Like Wine’s website and visit Slate in Southwold and Aldeburgh.

Thank you to Man Like Wine for inviting us!

Disclaimer: This blog post was not sponsored and I was not paid to write this. Man Like Wine and Slate Cheese invited me to the tasting event; all food and drink was complimentary. To find out more about my disclosure policy, click here. 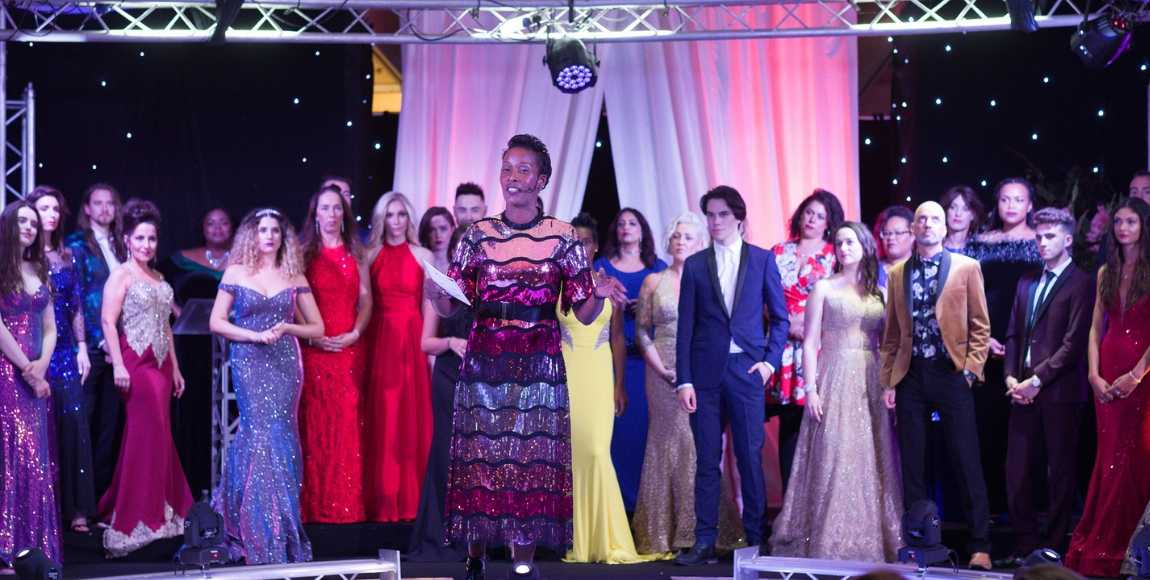 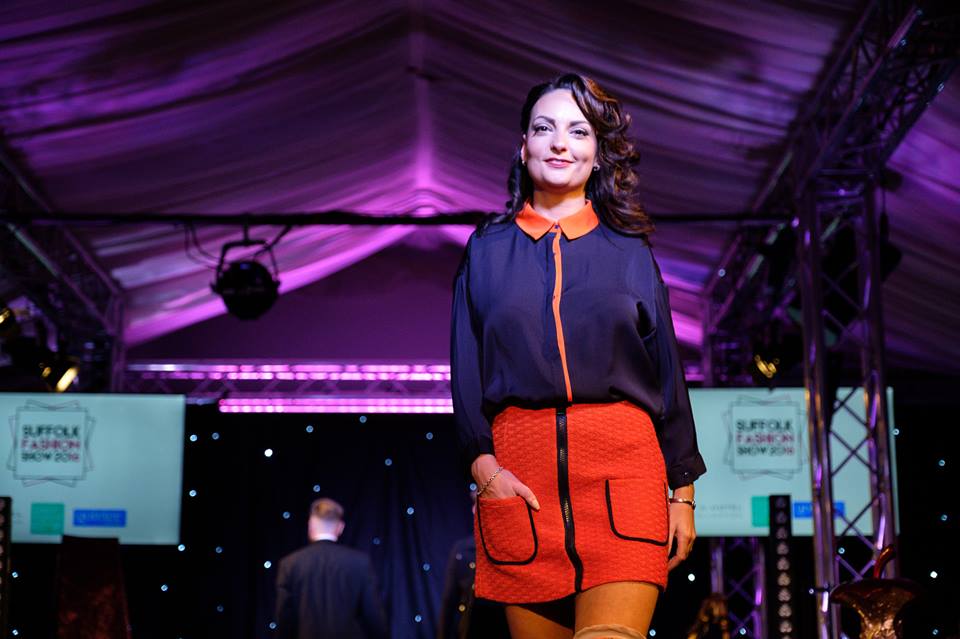 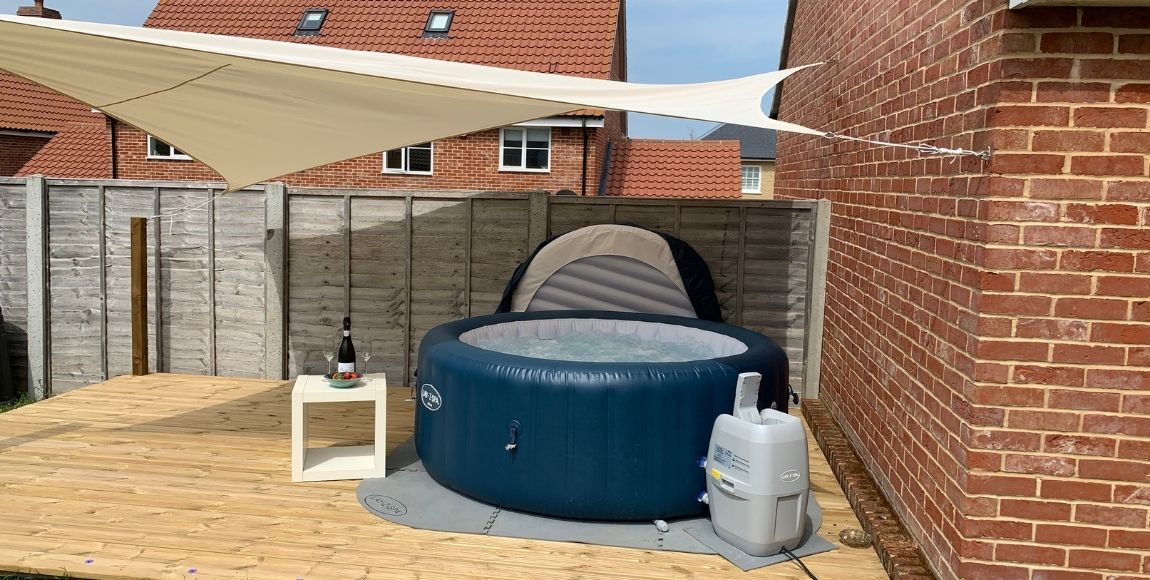 Hot tub hire in Suffolk: Enjoy a holiday at home