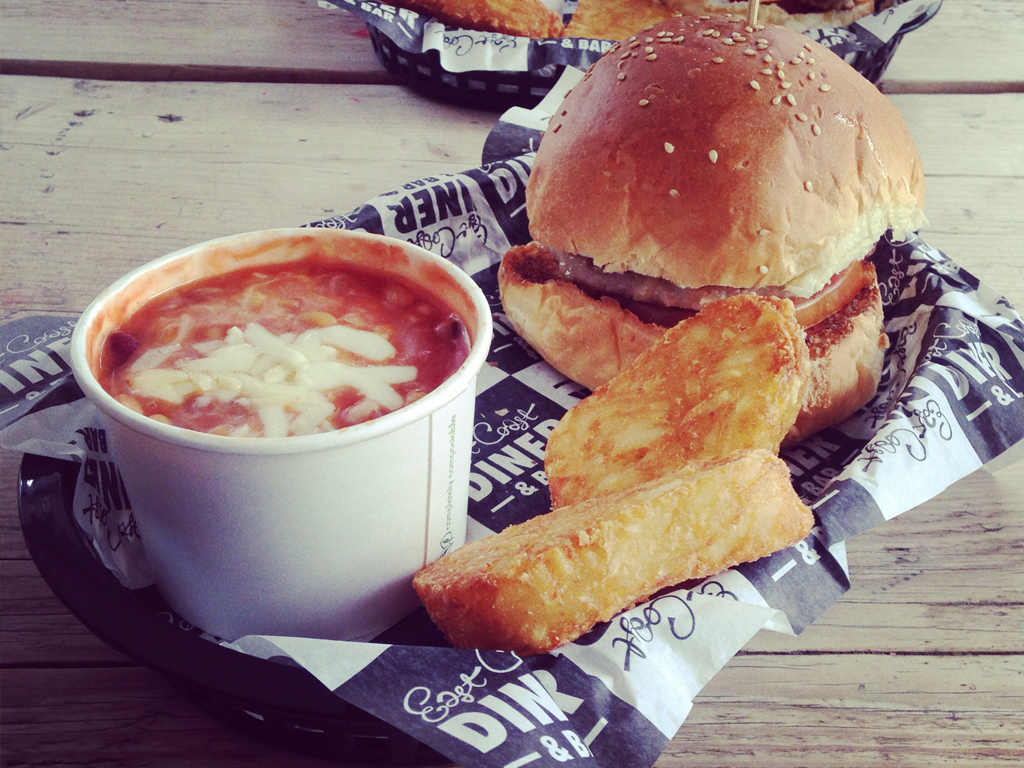 As with most things these days, I first heard about the East Coast Diner on Facebook. The mix of American diner food and ultra-hip interiors made my finger hit the ‘like’ button and that was that!

As with most things these days, I first heard about the East Coast Diner on Facebook. The mix of American diner food and ultra-hip interiors made my finger hit the ‘like’ button and that was that!

Last week my friend had been having an awful time, so when a Facebook post popped up telling me about the East Coast Diner’s Breakfast Basket, I thought this (plus a day of retail therapy) would just be the thing to cheer her up.

Offering both a meat and a veggie option, this was the perfect brekkie combo for us – one of whom has been a veggie for as long as the other can remember.

Arriving at the East Coast Diner, we perched on one of the stools and ordered our drinks, watching the world go by as the folk of Woodbridge went about their Saturday morning routines.

The breakfast arrived and it was even more delectable than the Facebook photo predicted! The burger – a brioche bun encasing a sausage patty, bacon, tomato and egg (not for me – I have an aversion to eggs), next to two glorious hash browns and a pot of cheesy beans, all resting in a basket.

Biting into the burger, it was all you could need from both a breakfast and a lunch. The full english elements, placed cleverly into a burger, makes this dish the ideal option for brunch. The hash browns were perfectly fried and ideal for dipping in the pot of cheesy beans – which themselves were in another league to your regular tin of Heinz.

Full to the brim, we were set up for a day of retail therapy and headed off into town promising to bring the boys back for an evening dinner of hot dogs, nachos and a lot of cocktails!

Like the sound of the East Coast Diner, well what are you waiting for? So, get out there and See Suffolk! 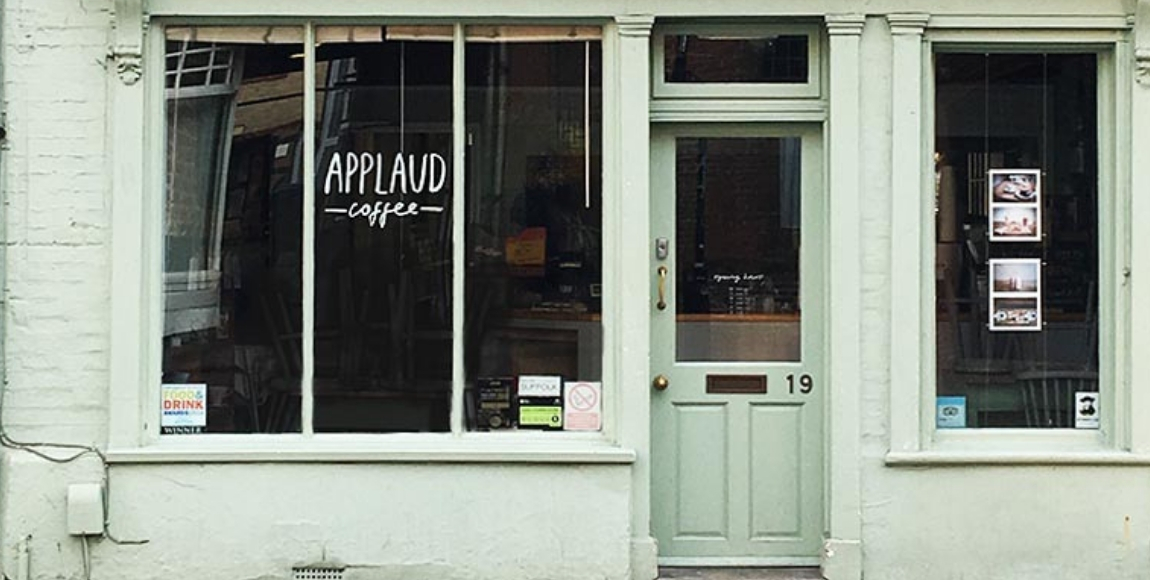 Category Suffolk CafesPosted on May 21, 2017 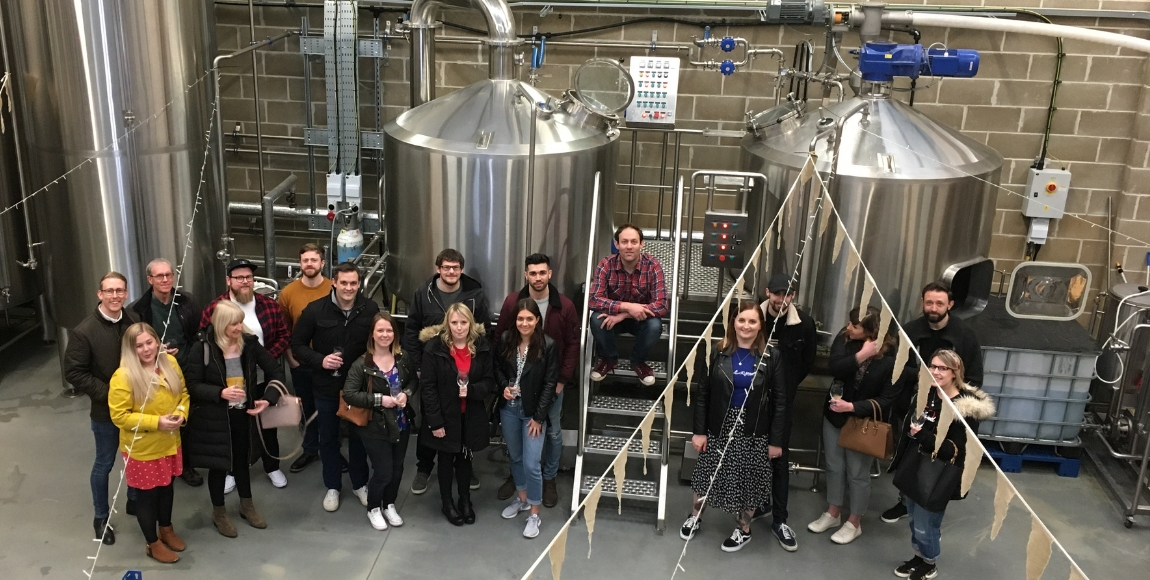